Lately, I've been reading many books, one after another, which has lead me on a synchronistic journey of sorts. First, I came across an interesting novel about Italian POWs during WW II, entitled The Paperbark Shoe, by Goldie Goldbloom. Since Italy was so deeply affected by this war, and the impact is still reverberating in the Italian way of life, it seems necessary to learn what I can about that time in Italian history if I can ever hope to understand Italian culture in the present day. 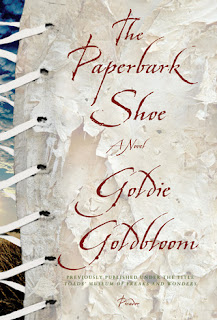 The novel takes place in the 1940's, when 18,000 Italian POWs were sent to Australia by the British government. Many of the prisoners were then sent to work on Australian farms, due to a shortage of  male farm workers caused by Australian men fighting in the war. The story describes an Australian family who take on two Italian  POWs, and how the experience affects their lives. The tale also ties into a massacre by German soldiers that took place in a small Tuscan village during that time. The strage di Sant'Anna di Stazzema,  August 12, 1944, claimed the lives of more than 500 Italian civilians, who were thought to be harboring Italian resistance fighters (partigiani) in their village. The Paperbark Shoe was a powerful novel, and it lead me to the second step of  my journey: a movie by Spike Lee, called Miracle at St. Anna. 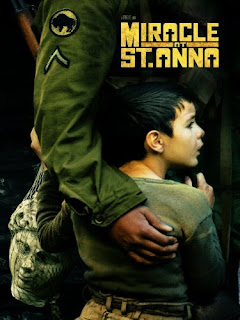 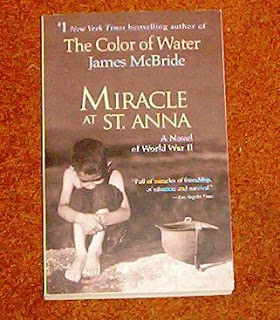 This novel gave me a deeper understanding of the many factions at war in Tuscany during WW II, and how the events and experiences of that time have shaped not only Italian history, but its culture and way of life as well. I also learned about the Buffalo soldiers' unique status in the village, a situation that made them feel more accepted and free in Italy than they did at home in the United States. Like the book Paperbark Shoe, Miracle at St. Anna was hard to put down: it was a "good read" that was both informative and engaging.

I enjoy following a synchronistic journey that leads me from one thing to the next, weaving the threads of several topics or events into a complex, textured fabric, rich with meaning. In this case, I was lead to a deeper understanding of several powerful moments that shaped the history and culture of Italy, as well as that of Australia and the United States. Some of  the questions that arose in the first book were answered for me later in the movie and the second  book. I have a strong feeling there is more to this journey, and I'm curious to see where I'm "lead'' next.
Posted by marybeth at 3:04 PM